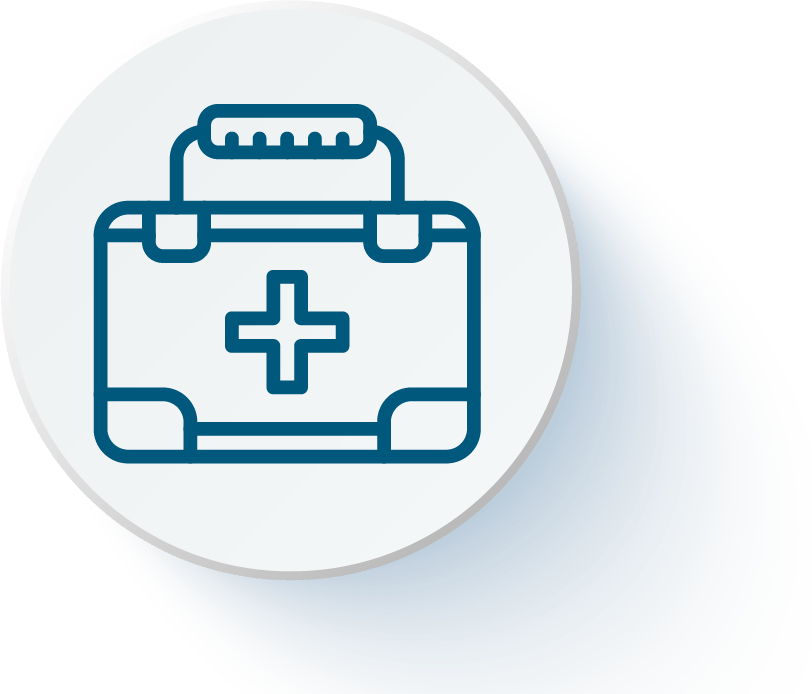 In the preparation of a Will (except where attestation and execution is concerned) no special form is necessary. A Will must be interpreted only according to the words used in it; great care must be exercised by the Testator (that is the person who is making the Will) to express his wishes in plain, intelligible language. The Testator should avoid the USE of technical legal phrases, he should write plainly and distinctly.

Attention to the following directions as stipulated in the Wills Act will enable a Testator to observe the formalities required by law and to ensure that his intentions are capable of being effected. In cases where the dispositions (gifts) intended to be made by a Testator are not simple, as for instance, where he or she wishes to “tie up” a portion or the whole of the property for some person’s lifetime {or during some person’s minority i.e. (whilst that person is under 18 years), or where the Testator wishes to create any trusts as to a portion of the property, the Testator is recommended not to attempt to make his own Will, but to consult an Attorney-at-Law. This form is only intended for cases in which the Testator wishes to divide his property specifically and absolutely amongst his children and/or other persons, or other objects.

A testator may dispose by Will of property of every nature and description, of which he has the right to dispose (Wills Act, Section 3). He must ensure that each gift is readily identifiable so he must therefore describe it with as much detail as possible. The law requires that persons have the mental capacity to make a Will. A person under eighteen years of age, lunatics, idiots, and persons of unsound mind cannot make a valid will.

A Testator must sign his name at the foot or end of the Will in the presence of at least two witnesses present at the same time, and such witnesses must attest and subscribe the Will in the presence of the Testator and of each other. (Wills Act, Section 6) -FAILURE TO FOLLOW THIS VERY PRECISELY MAY LEAD TO THE WILL BEING DEEMED INVALID. A Testator can have someone sign on his/her behalf and that person may either sign the Testator’s name or his own name on behalf or the Testator.

Where a gift is made to a person signing the will as a witness or the wife or husband of that person or any person claiming under such person or wife or husband, that person may make an application to the Supreme Court within six (6) months of the proving of the Will for the gift to take effect (The Wills Act Section 10 (2) (3) and (4). The court may grant an order giving effect to the gift where it is satisfied that there has been no fraud, improper dealing, undue influence or other unconscionable behavior affecting the claim of the person making the application. This amendment to The Wills Act only applies to wills made after June 25, 2015.

An Executor (who takes no benefit under the Will) is a competent witness, so is a Creditor or his or her wife or husband if the Will charges any real or personal estate or the Testator with his debts (Will’s Act. Sections 11 & 12).

A Will is revoked by marriage of the Testator, or by a later Will properly executed, or by some writing declaring an intention to revoke, and executed like a Will or by burning, tearing or otherwise destroying it with the intention of revoking the same by the Testator or by some person in his presence and by his direction.

If any correction or other alteration be made in a Will, the Testator and all the witnesses must write their names in the margin opposite or near such alteration, obliteration, or interlineations (Will’s Act. Section 16).

No ‘crossing out’ or other alteration must be made in a Will after execution. A Will operates from the death of the Testator, and therefore affects even property acquired by the Testator after the execution of the Will. It is suggested that a ‘catch-all’ clause or a residual clause be used as the last paragraph to cover who should benefit from this property acquired after the execution of the Will.

If a person to whom real or personal estate is given in a Will dies in the lifetime of the Testator, the gift generally fails or lapses (Wills Act, Section 20). 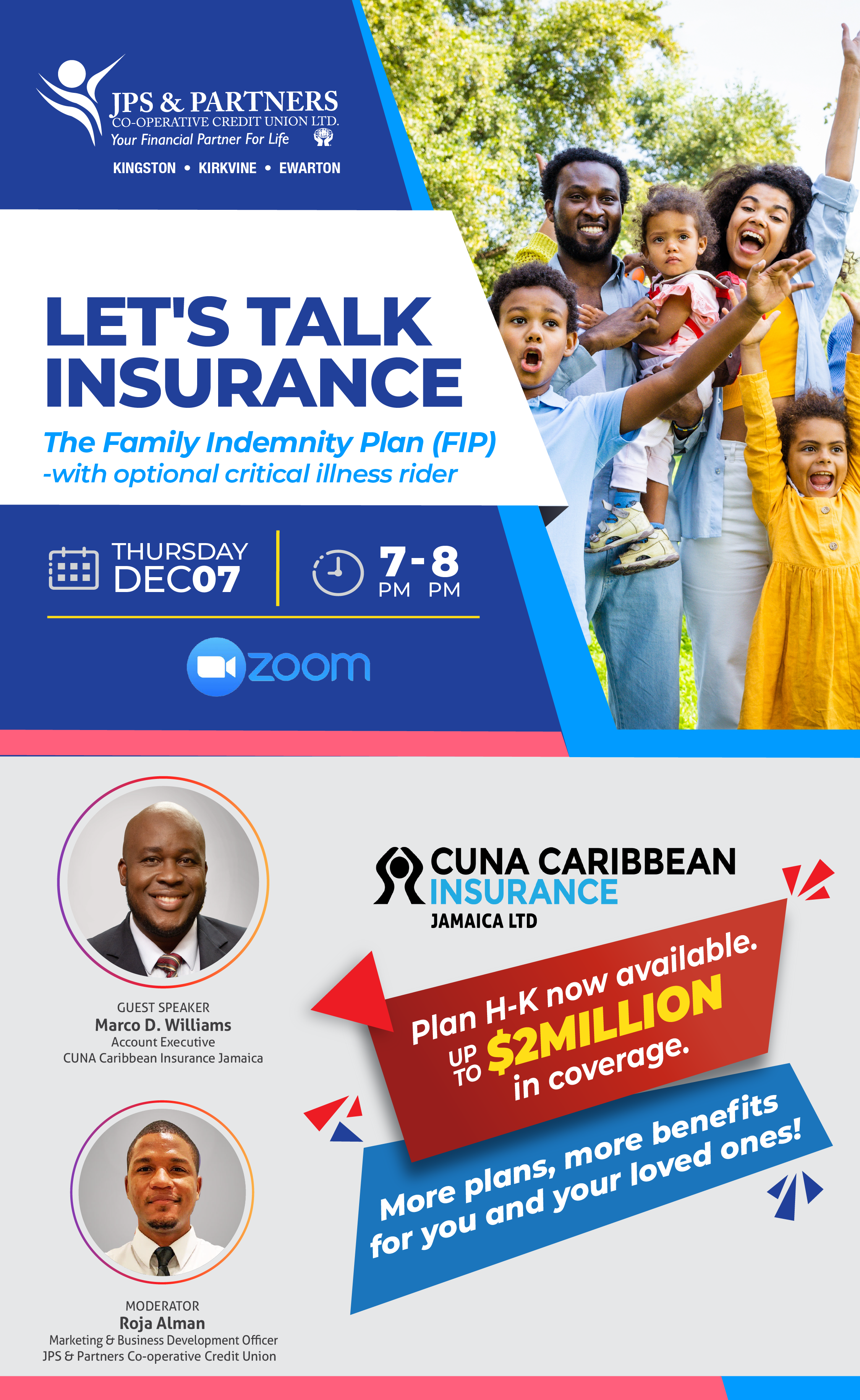